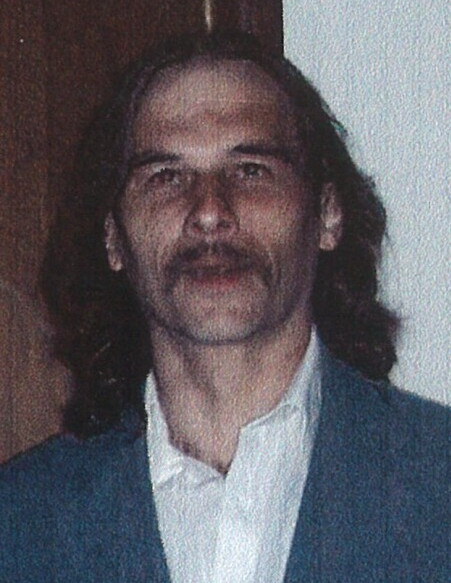 A memorial service will be held at 12 p.m., Thursday, September 22 at Hemer-Pickerign Funeral Home in Medford.

Visitation will be held from 10 a.m. until the time of service at 12 noon, Thursday at the funeral home.

Gary was born May 15, 1962 in Marshfield to Everett and Ruth (Bredemann) Fox.  He grew up in Wisconsin Rapids, where he also attended school.

After high school, Gary moved to Fifield, then to Phillips where he worked for Copp’s Grocery Store.  He then worked for a window treatment company, making woods blinds, and then for Biewer Co., where he worked as a machinist for 25 years.  He was most recently working at Sierra Pacific Mfg. but had to retire due to his illness.

In 2002, he met the love of his life, Yvonne (nee Smith) Johnson and they have been together since.

Gary was never sitting idle.  He always had projects to do and loved to putz around his property.  He was definitely a homebody, and enjoyed the peaceful woods, wildlife and flowers in his yard, from where he also loved watching the beautiful sunsets.

He is survived by his life partner of 20 years, Yvonne Johnson of Ogema; his parents, Everett and Ruth Fox of Wisconsin Rapids; siblings, Judy Papineau, Theresa Brock, Carla (Wayne) Lafler, Gene (Kerry) Fox, all of Wisc. Rapids, Everett Jr. (Theresa Lukes) Fox of Prentice, and Fred (Mary Hanson) Fox of Rhinelander; and many nieces and nephews.  He is further survived by Yvonne’s family who he considered his own including her children, Jeremy (Jennifer) Somers of Tomahawk, Joey Somers of Mosinee, Mikey Somers of Irma, Jennifer (Steven) Radtke of Birnamwood, Christina England of Grant’s Pass, Oregon, and Rosalie (Dustin) Baitinger; her 31 grandchildren and 11 great-grandchildren.

He was preceded in death by his paternal and maternal grandparents.

In lieu of flowers, memorials to the family are appreciated.

A special message from Yvonne: Thank you Rosie and Dustin for all your help!