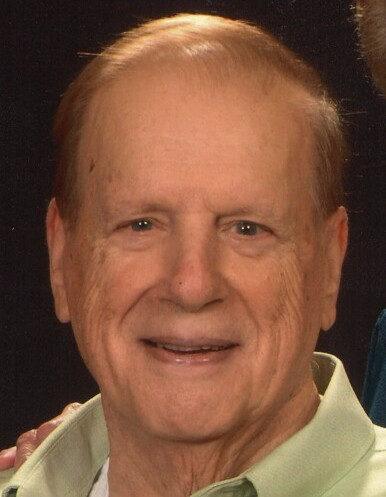 Duane S. Jorgensen, 86, of Ogema, passed away on Friday, July 29, at the Marshfield Hospital where he had been for several weeks.

A memorial service will be held on Saturday, Sept. 17, at 11 a.m., at Good Shepherd Catholic Church in Rib Lake with Fr. Jayanna Kanna officiating.

Duane was born to Cyril and Hazel (Nelson) in Ogema on July 28, 1936. Duane graduated from the Prentice High School in 1954, and married Sharon Carlson of Ogema at St. Theresa Catholic Church in Westboro on June 28, 1958 and they celebrated 64 adventurous years together.

Duane was a lifelong member of St. Theresa Catholic Church in Westboro and after the parish was closed became an active member of Good Shepherd Catholic Church.  He was a businessman having owned and operated a laundromat, car washes, a grocery store and meat market while specializing in potato sausage. He spent his early years as an avid fisherman and trap shooter and in more recent years always enjoyed spending time playing cribbage with his family and friends.

Duane was preceded in death by his parents and his, brother, Richard Jorgensen, of Colgate.