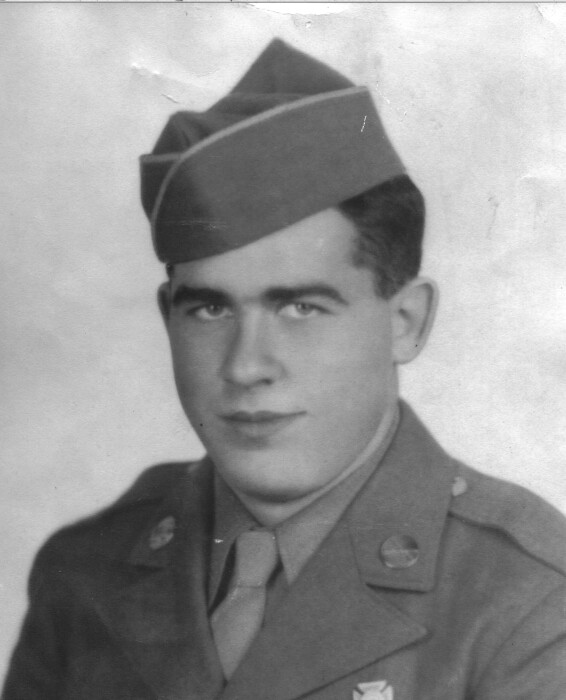 Robert “Bob” E. Lucia, 95, of Westboro, passed away on Friday, September 2, 2022 at Care Partners, under the care of Hope Hospice.

A Funeral service for Bob will take place at 11:00 AM on Saturday, September 10, 2022 at Woodland Community Church in Westboro, with Pastor Bryan Regier officiating. Burial will follow at Mt. Olive Cemetery. Visitation will take place at Woodland Community Church on Saturday, September 10, 2022 from 9:00 AM until the time of service at 11:00 AM. Military Honors will be performed by VFW - 7817 Premeau-Schauss.

Bob was born on January 10, 1927 to John and Anna (Pries) Lucia in Westboro. He attended Westboro schools. After school he joined the Army Air Corps and served in the Pacific Theater during WWII. He married Marcella Tallman on February 22, 1964 at the Medford United Methodist Church; she preceded him in death on February 26, 2016.

Bob owned and operated City Service Gas Station in Westboro. He was also a mail carrier and a logger. He loved being time in the woods, hunting, riding side-by-side, and spending time with his dog. He enjoyed traveling to Hodag Festival in Rhinelander, Apple Festival in Bayfield, and going out to eat.