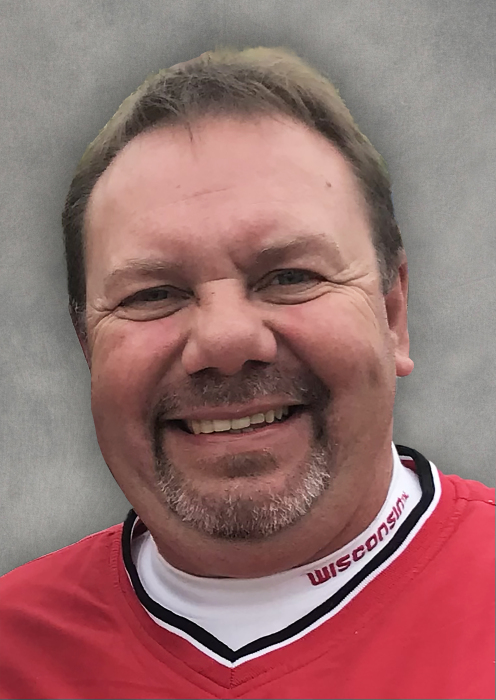 Visitation will take place at Hemer-Pickerign Funeral Home on Saturday, September 3rd from 2-5 p.m. and also at Zion Lutheran Church on Sunday, September 4th from 2-3 p.m.

Kevin was a life-long resident of Medford. Following graduation from Medford Senior High School in 1987, he went out west to work for Lang Exploratory Drilling for a year and a half before returning to Medford. Here, he launched his two owner-operated businesses, Jensen Transport (1992) and West Side Materials, LLC (2003), which he poured his blood, sweat, and tears into up until the time of his death.

On June 7, 1997, Kevin married his high school sweetheart, Rhonda Dietze. Kevin was a passionate outdoorsman who loved hunting, fishing, snowmobiling, driving his UTV, boating, and spending time at their cabin with their lab, Reo. He enjoyed watching and attending Packers and Badgers games, as well as live music performances, with his wife. What they enjoyed the most was spending time with their many friends where Kevin would always entertain them with his storytelling and infectious laughter. It was a rare occasion for Kevin to enter an establishment and not be greeted by someone he knew. He will be deeply missed by many, many people.