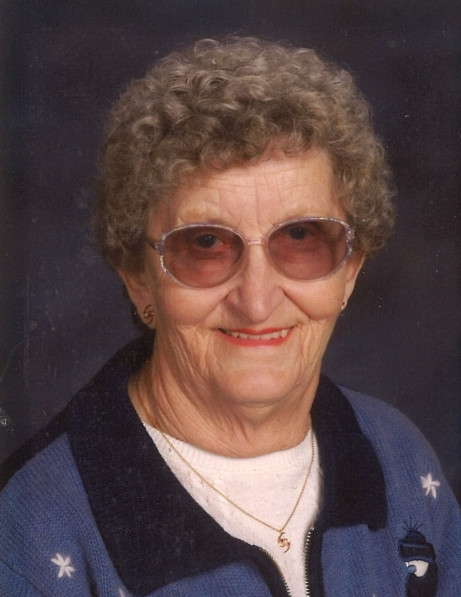 Helen F. Bahr, 91, of Colby, formerly of Medford, died peacefully on Saturday, June 4, 2022 at The Waterford Assisted Living in Colby.

A funeral service will be held at 11 a.m., Thursday, June 9 at Immanuel Lutheran Church in Medford with the Rev. Daniel Iwinski officiating.  Burial will follow at Evergreen I Cemetery, Medford.

Visitation will be from 9 a.m. until the time of service at 11 a.m. Thursday at the church.

On October 9, 1948, she married Emil Bahr.  Once married, Helen and Emil took over her parent’s farm in the town of Browning and farmed there for many years.  Helen then worked at Eddie’s Bake Shop from 1978-1993, and then at the Sandbox Daycare until she retired at the age of 79.

She was preceded in death by her parents; husband, Emil; siblings, Walter, John, Theodore, Emil, Edward, Frances and a brother in infancy. 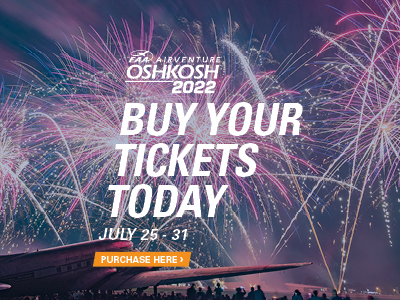