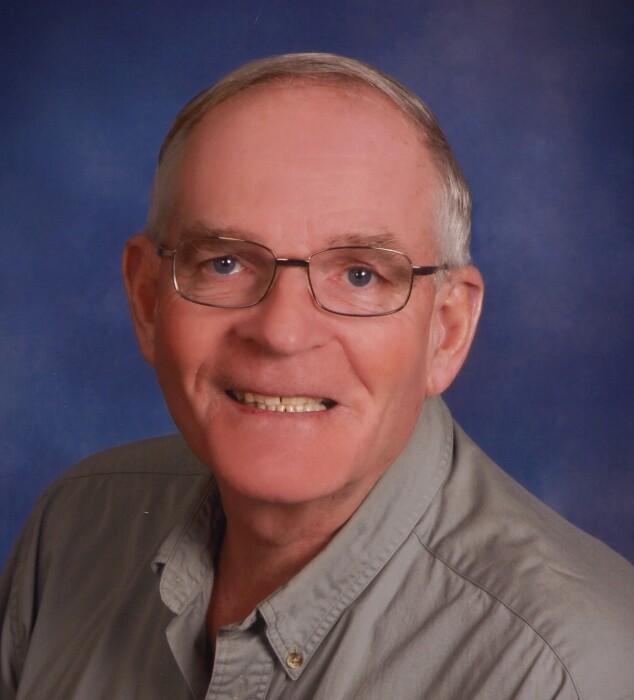 Paul was born in Medford on April 14, 1944 to Charles and Beulah (White) Metz. He attended Little Black Grade School and graduated from Medford High School in 1962. He served in the Army as military police from May 20, 1965 until May 24, 1971 and was awarded the Good Conduct and National Service Medals. He married Marjorie Nuernberger on July 20, 1968 at Sacred Heart Catholic Church and she preceded him in death on December 16, 2014. After his service, Paul worked for D.L. Gasser Construction.  He then worked for American Asphalt for many years, until his retirement.

Paul’s greatest joy was spending time with his family, especially his grandchildren. He enjoyed hunting, fishing, gardening, bird watching, mowing lawn, playing cards, jigsaw puzzles, bowling, and attending Green Bay Packers games. He was a private and humble man who was always willing to lend a hand to family and friends.

In addition to his parents and wife, Paul is preceded in death by his parents-in-law Elmer and Goldie Nuernberger; brothers, Chuck, Mark, and Philip “Fuzz” Metz; in-laws Ellyn Paul, David Nuernberger, and Nancy Wycliffe; and nephew Brian Metz.

A memorial mass for Paul will take place at 11:00 AM on Friday, January 14, 2022 at Holy Rosary Catholic Church, with Father Jayanna Kanna officiating. Burial will follow at Saint Mary’s Catholic Cemetery, Little Black. Visitation will take place at Holy Rosary Catholic Church on Friday, January 14, 2022 from 9:00 AM until the time of service at 11:00 AM.