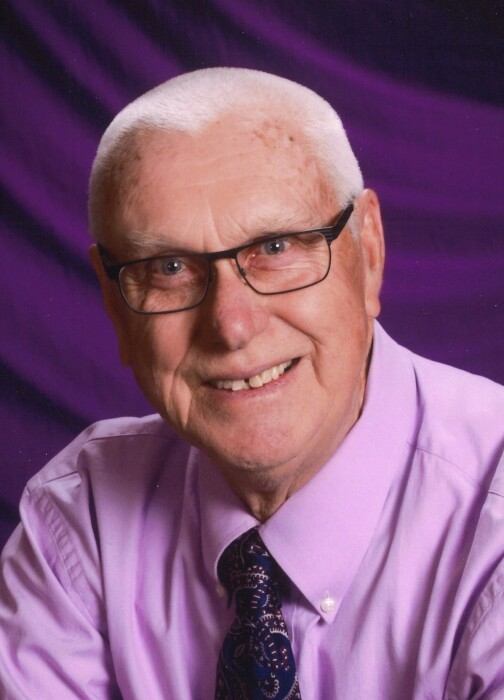 Theodore C. Kellnhofer, 79, of Medford, passed away Wednesday, November 24, 2021, on his 59th wedding anniversary, at home under the care of his loving wife and Hope Hospice.

Theodore was born on January 6, 1942 to Charles and Noreen (Harper) Kellnhofer in Medford. He attended Holy Rosary Catholic School and was a 1960 graduate of Medford High School. He married his high school sweetheart, Shirley Deml, on November 24, 1962. They moved to Illinois where he worked road construction for 15 years. They moved back to Medford and he worked for the Taylor County Highway Department for 17 years until his retirement in 2004.

He enjoyed spending time with his children and grandchildren at the hunting shack called “Ketchumsomrest” with a campfire, a beer, and his pipe, while telling his stories.

He is survived by his wife, Shirley; children, Laura (Bill) Hayden of Stetsonville, Jody (Peggy) Kellnhofer of Medford, and Jeff (Lainie) Kellnhofer of Dorchester; grandchildren, Mandy, Michelle, Morgan, AJ, Joey, Reggie, and Reece; great-grandchildren, Jonathon and Julia; sisters, Pat, LuAnn, and Bonnie. Theodore is further survived by many other family and friends.

In addition to his parents, Theodore is preceded in death by sister, Lea and brothers, Bill Vern, and Don.

In lieu of flowers memorial donations in Theodore’s name may be given to Hope Hospice.