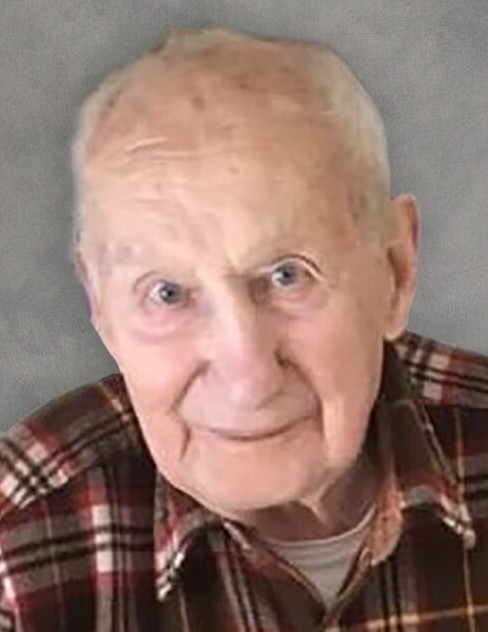 A funeral service will be held at 11 a.m., Saturday, November 27, 2021 at the Community United Church of Christ in Medford with Rev. Doris Ruben officiating.  Military honors given by the Medford Area Military Honors Team will follow the service at the church.  Interment will be at Medford Evergreen II Cemetery.

Visitation will be from 9 a.m. until the time of service at 11 a.m., Saturday at the church.

Mike was born May 9, 1932 in Medford to Anton and Pauline (Rudolph) Kummer.  He grew up in Medford and attended area schools.  Mike entered the military and served honorably in the U.S. Army from 1952-54.

On November 7, 1970, Mike married Sandy Daubert at the Community UCC in Medford.  They resided in the town of Browning where Mike farmed.  He also worked at Metzler Monuments which later became Halls Monuments.  Following his retirement, Mike bartended at several local restaurants and taverns, which he enjoyed because he loved talking to people.  He also like to ride in his golf cart and putz in the yard.  He took great pride in his yard and “everything in its place” in his shed.

He was preceded in death by his parents; three brothers, Joe, Anton Jr. and John Kummer; mother and father-in-law, Marcella and Sam Daubert; and a brother-in-law, George Daubert.