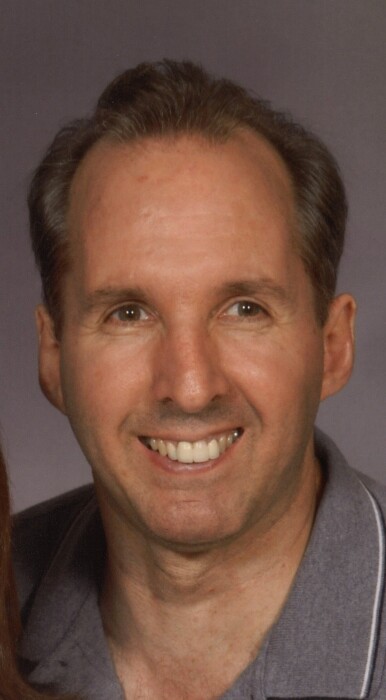 Michael “Mike” J. Hince, 60, of Medford, peacefully passed away on Monday, November 22, 2021 at Aspirus Hospital in Medford with his loving wife Lisa by his side.

Mike was born on July 25, 1961 to James and Judith (Lusher) Hince in Milwaukee. Mike was a 1979 graduate from Medford Senior High School. He then graduated from A & P Mechanic National Aviation Academy in Clearwater, FL in 1981. He returned to Medford and worked for Strebig Auto and Gelhaus and Brost Auto as a Car Mechanic. He then procured his degree in airplane mechanics. He worked for Basler in Oshkosh, Allied Airlines in Marshfield, Midwest Airlines which then became Republic Airlines in Milwaukee, WI.  After leaving General Mitchell International Airport as an A & P mechanic, he procured employment as a maintenance mechanic at Premold Corp. in Oconomowoc. He returned to Medford to work as a maintenance mechanic for ATS/Caterpillar in Prentice and Marathon Cheese in Medford. He lastly worked for Kuyoth’s Klassics in Stratford as a restoration mechanic.

Mike truly enjoyed auto racing and was always number 32H, deer hunting, snowmobile racing, truck pulls, and airplanes. He obtained his pilot’s license. Mike looked forward to attending the annual EAA Airshow in Oshkosh. He will be remembered for being a great companion and friend to many. He was a wonderful caregiver to his mother. He was always willing to help out his family and friends in their times of need, and fixings things when things needed fixing.

Mike is preceded in death by his parents and brother, Scott Hince.