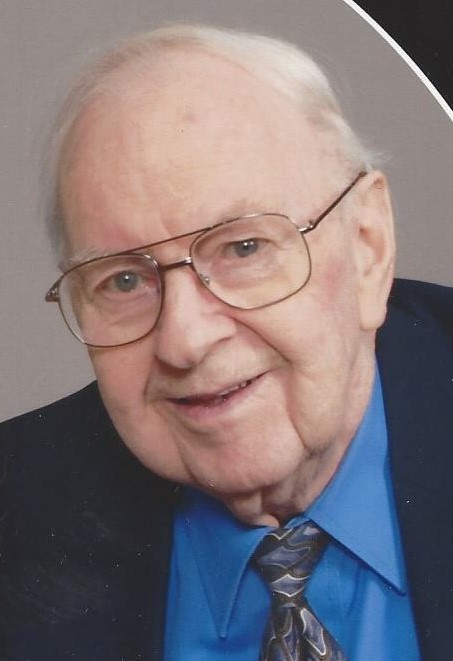 Charlie Thompson was welcomed to his Heavenly home on Friday morning, August 21, 2020 at the age of 87. He is survived by his beloved wife of 62 years, Delores (nee Wagner) Thompson, daughters Cheryl (Charles) Herriges, Ruth (David) Seer, and Christine (Jon) Mengert.  He was the proud grandfather of 7 grandchildren, and soon to be 8 great grandchildren.  Proceeded in death by his parents, 4 brothers, 1 sister and his son-in-law Charles Herriges.

Charlie was born on January 7, 1933 in Medford WI to Howard and Dagmar Thompson. He graduated from Medford High School in 1951.  He met his wife Delores of Menomonee Falls WI. They fell in love, married on January 11, 1958 and were blessed with 3 daughters.

Charlie was called upon to serve his country in the National Guard. Upon his return from service he began work at Butler Structural Steel in Butler, Wisconsin until 1983 and then later Associated Erecting in Waukesha, WI.